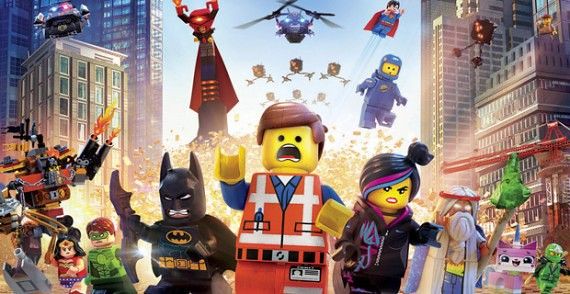 This Week’s Insights: Franchise movies are crowding out everything else… Big Data is changing what music is making it… Are music genres disappearing?… Why bands are ditching encores.