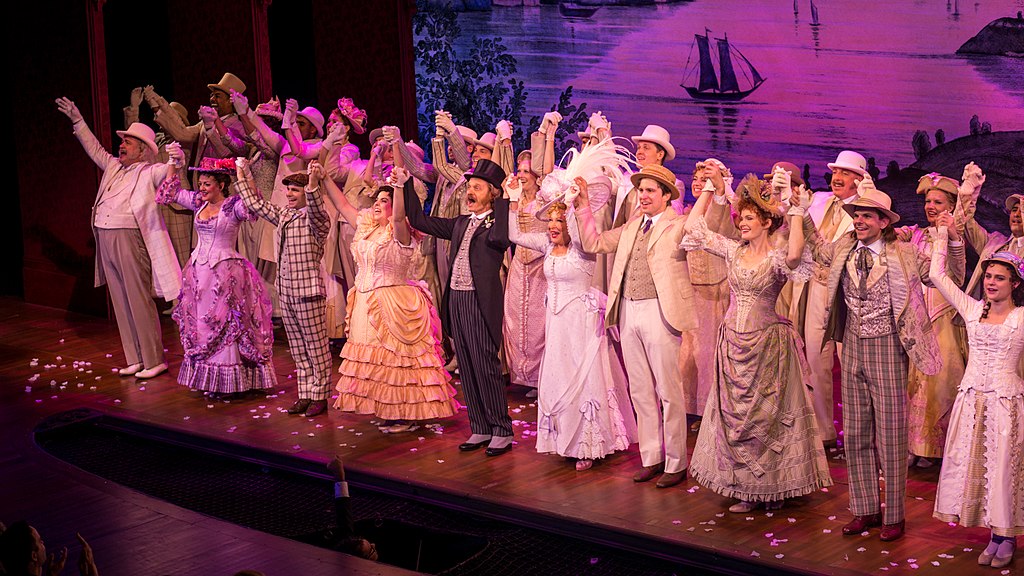 This Week’s Insights: The arts help you live longer?… Best-selling books need movies to become best-selling… Why Broadway curtain calls are getting more elaborate… Paris tries to diversify with the arts… Does virtual reality improve the museum experience?