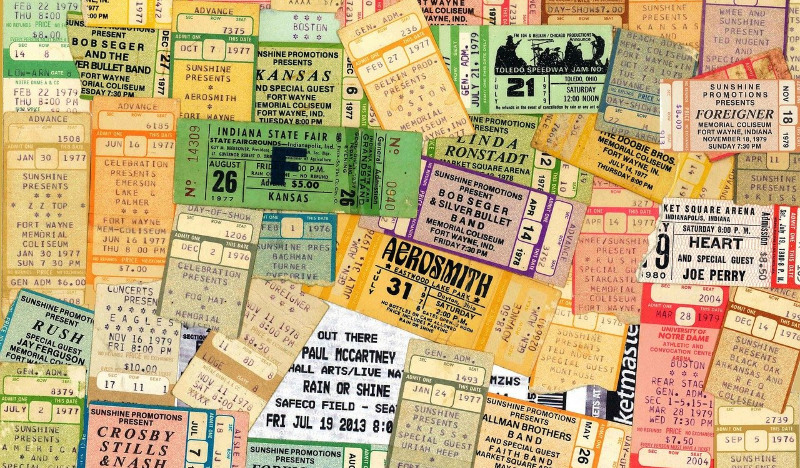 This Week’s Insights: The next phase of ticket scalping… When popularity doesn’t define a good art experience… Why are museums turning to performance?… When artists end and brand begin… Philadelphia offers a culture pass to library users.

Image by PublicDomainPictures from Pixabay