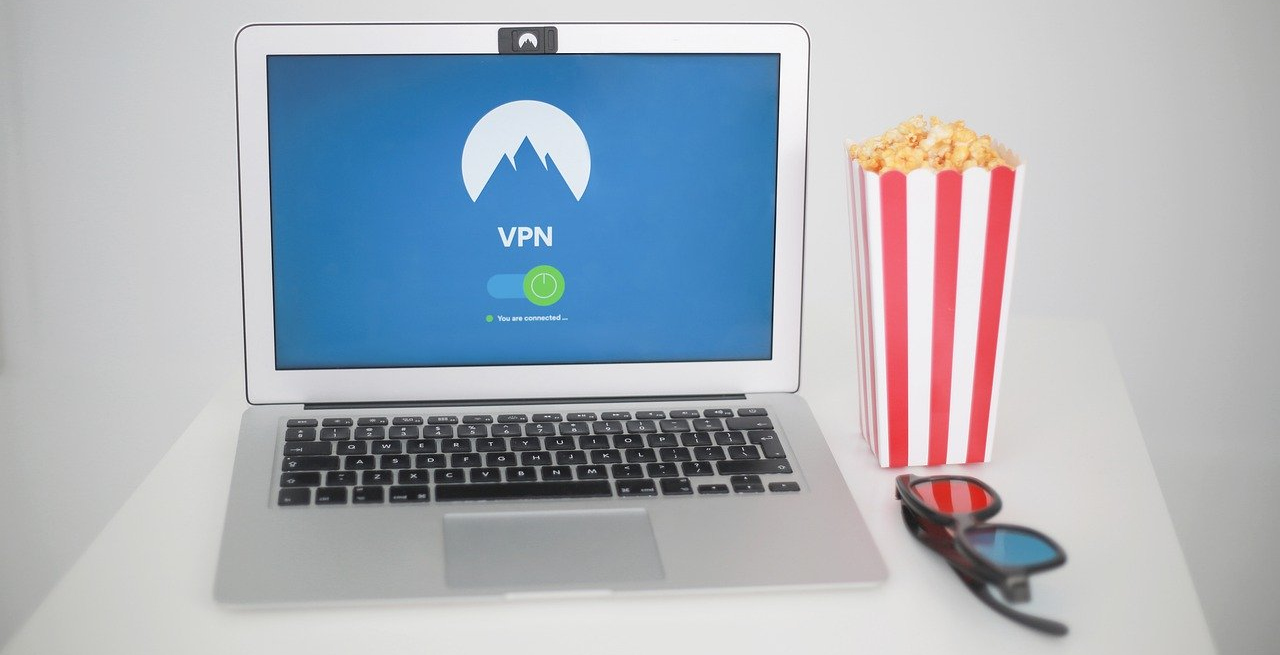 This Week’s Insights: Streaming wars will fragment audiences and end pop culture… Should the arts be gathering data on audiences’ social class?… A ‘decade of reckoning” for classical music… Where theatre is winning over screens.

Image by Stefan Coders from Pixabay