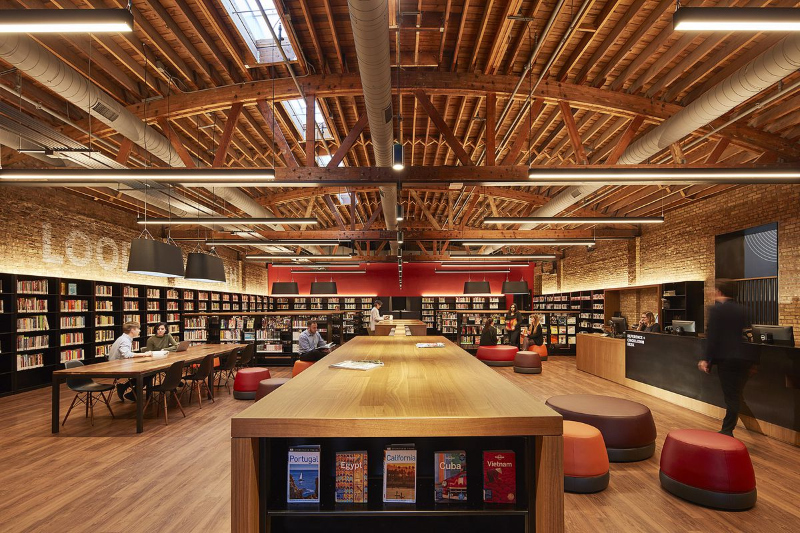 This Week’s Insights: The insidious narrowing of algorithmic taste… Publishing depends more on the hits… Netflix is changing and the audience is following… Cellphone prison for theatres?… What happens when library fines are gone.