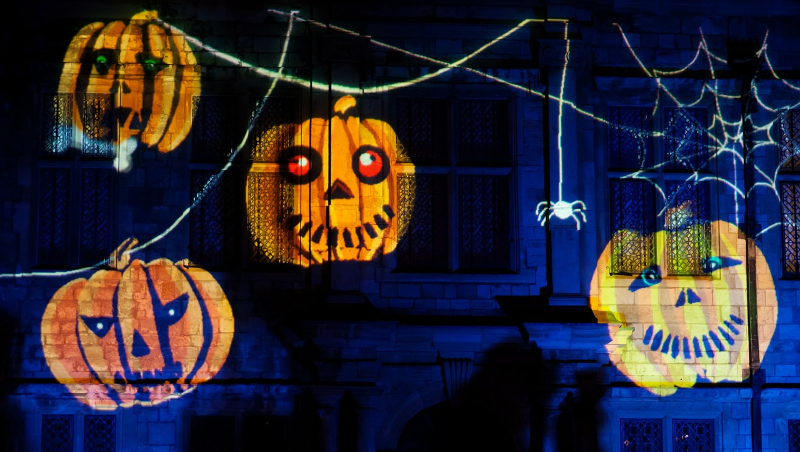 This Week’s Insights: Hacking your arts experience… When audience controls live-streaming of course there are issues… Why Netflix on Broadway is a win win… And another Facebook metrics scandal – why don’t we learn?… How projections are changing live theatre.

Image by PublicDomainPictures from Pixabay