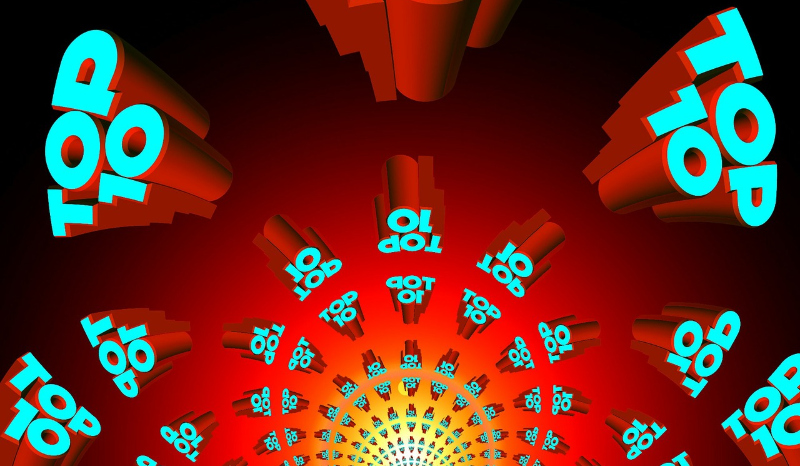 This Week’s Insights: The Golden Ages of TV… Faking out the YouTube music charts… Smartphone apps that recognize art… Where the audience is: smartphones… Making dance that reaches out.

Image by Gerd Altmann from Pixabay