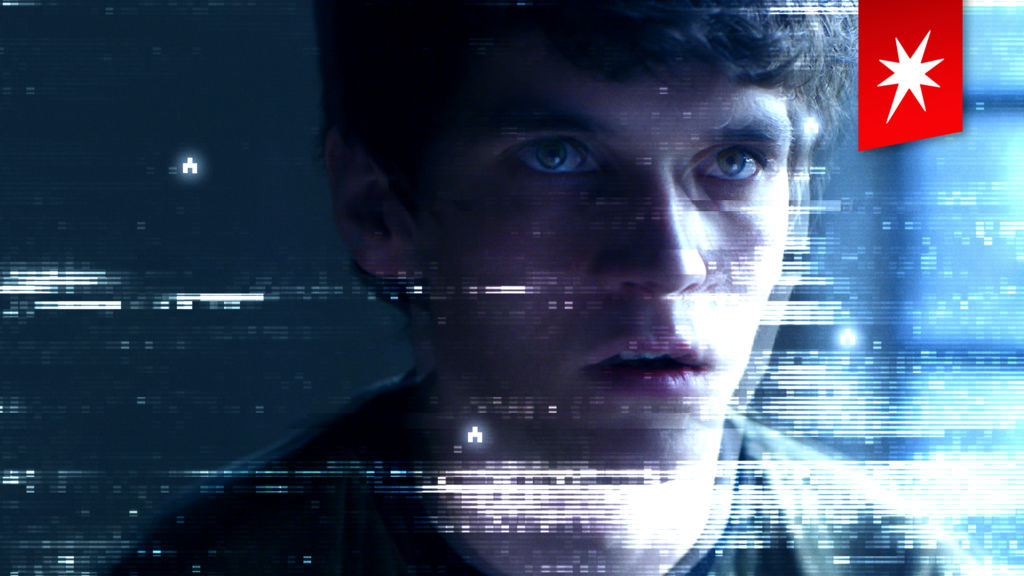 This week’s insights: Do audiences really want to control the art?… Journalism’s failing business models force reconsideration of its relationships with audience… Niche TV channels are disappearing as cable TV subscribers cut the cord… Arts for the “differently-abled.”