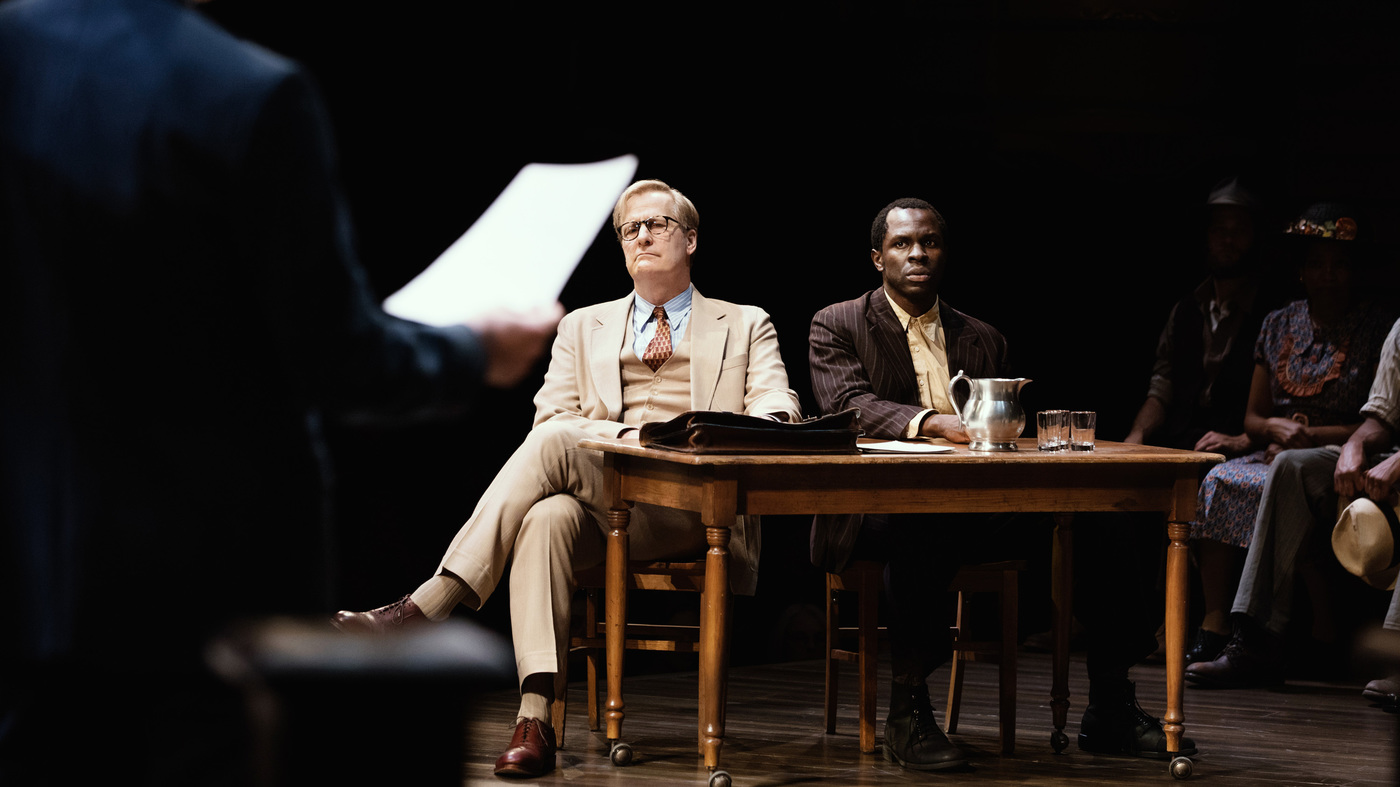 This Week’s Insights: How Netflix is using viewer behavior to create movies that are watchable… A record year of worldwide movie box office… The best week of box office ever for a Broadway play.