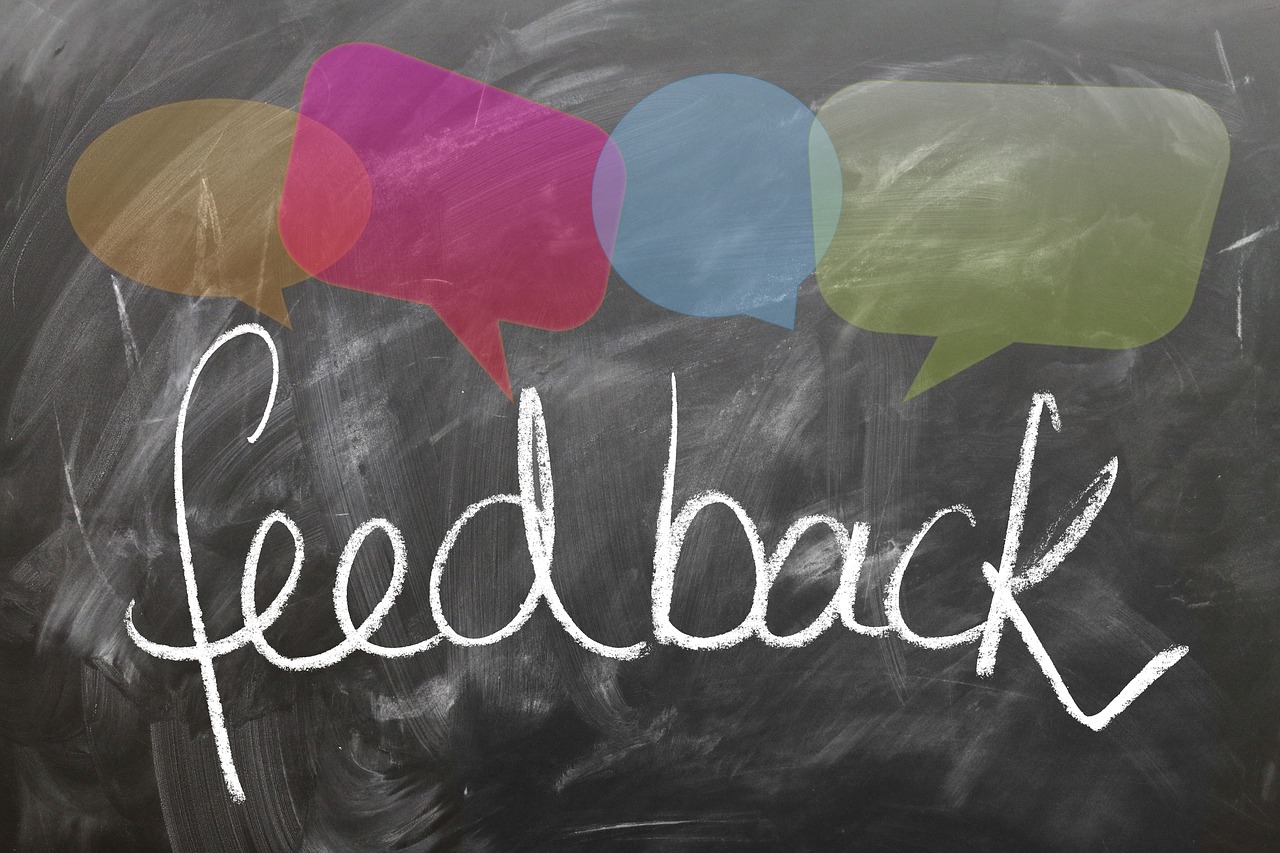 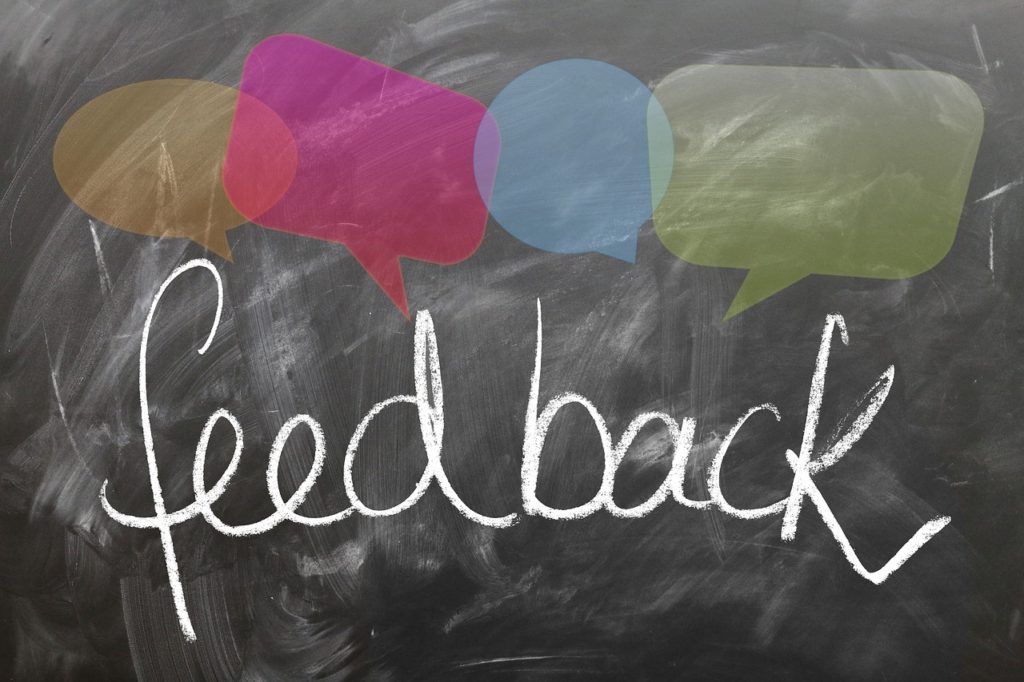 This Week’s Insights: How the internet killed a popular restaurant… Why YouTube videos are getting longer… How social media feedback has ruined feedback… How crowdfunding new bathrooms builds audience.