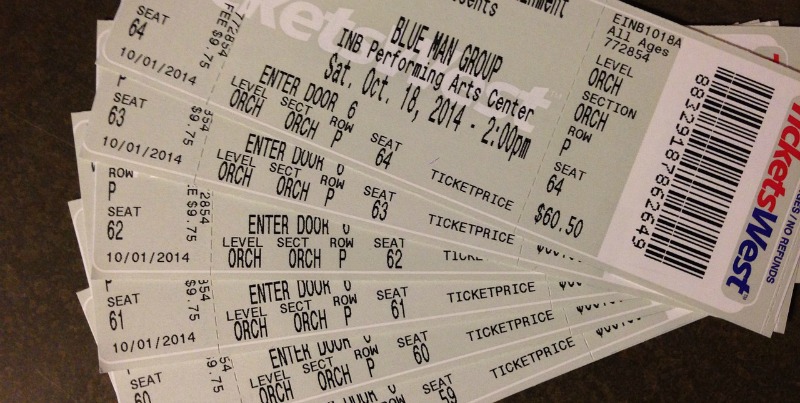 This Week: A relation between common experiences and ticket prices?… Some clues about why arts audiences in Canada have declined over 20 years… Netflix taxes reflect changing culture… Does culture have to have social or political relevance?