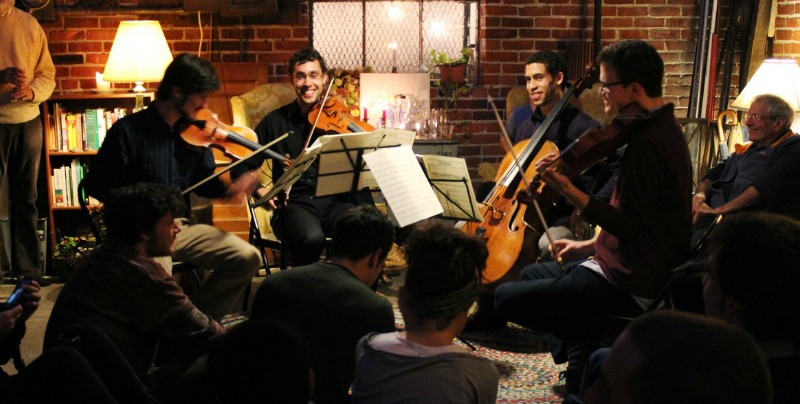 This Week: Live classical music on demand, in your living room!… Is being always connected killing our ability to follow complex art?… The Smithsonian Wants your money to preserve Wizard of Oz ruby slippers… Researchers say it’s probably alright to let babies play with screens… Alvin Ailey company engages audiences in its second home in a charged way.