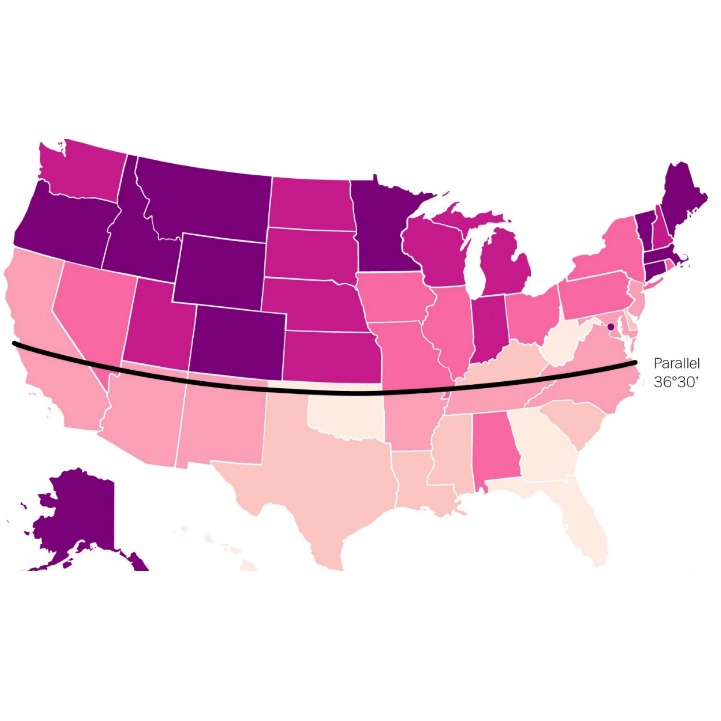 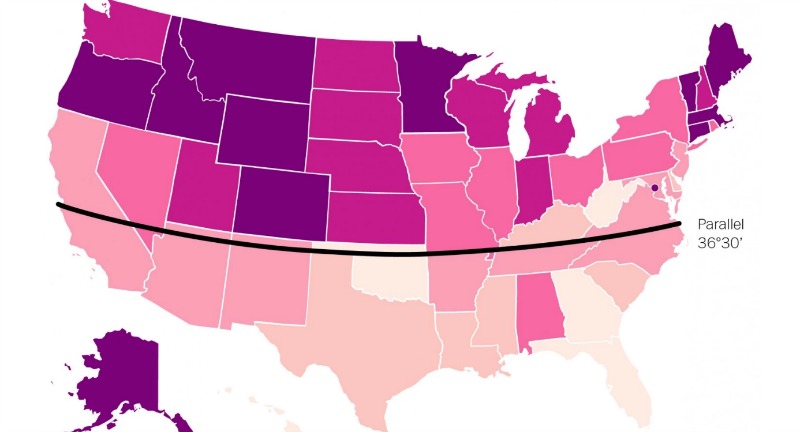 This Week: There’s a creative divide in America but it’s not where you think… Rethinking the modern concert hall in favor of the audience… Is glamour an ineffective sell for pop music?… A link between audience attendance and donations (not what you think)… Why has reading of literature declined?