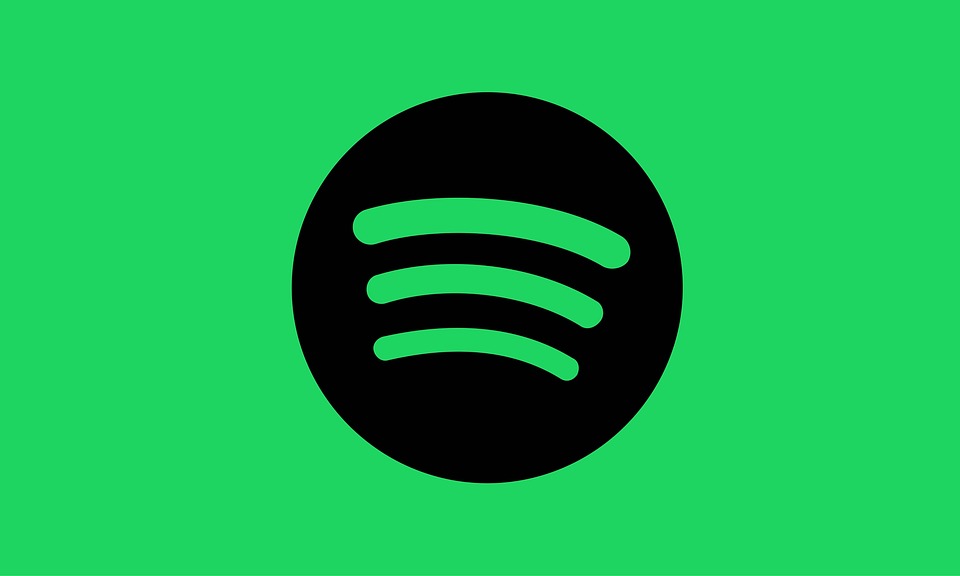 This week: How do you keep the immersive experience “art”?… Screens are killing dance (unless they’re not)… A Music store that’s figured out community… The Louisville Symphony tries a new community model… Now audio is beating video – who knew?