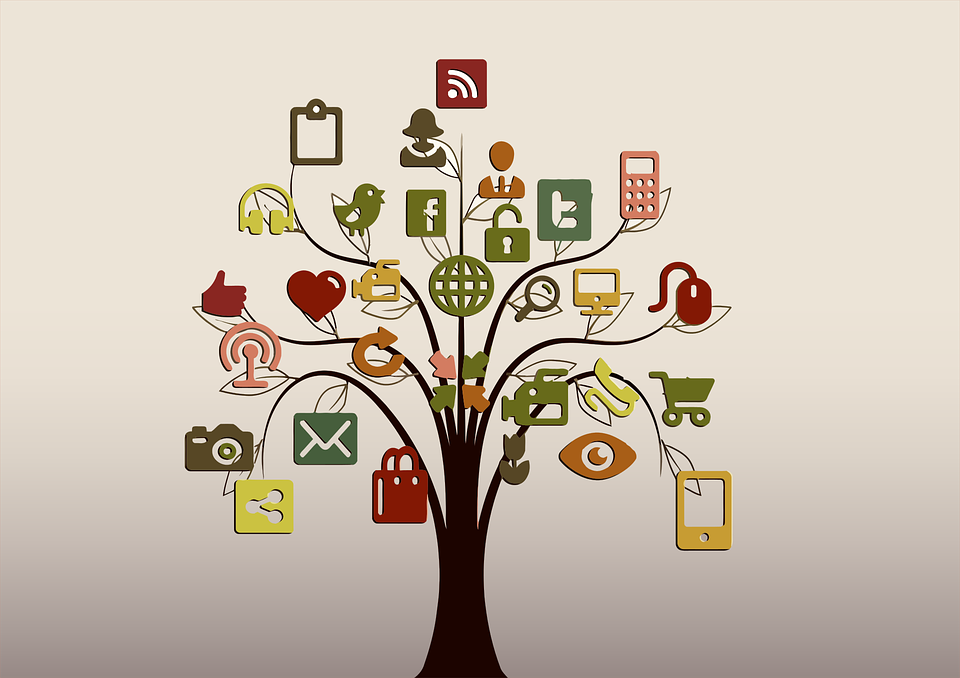 Is social media communication, marketing, art, or all three?… The perils of market research when it drives your art… The latest front on artists’ war on cell phone use… How NPR discovered a ton of information about its listeners… How the internet is changing our perceptions of the world.