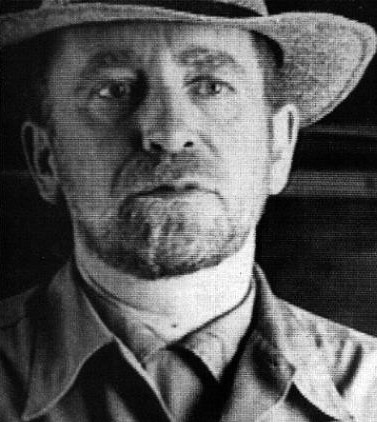 A new biography, Van Gogh: The Life, by Steven Naifeh and Gregory White Smith, suggests Vincent did not commit suicide, but was shot by a perky local of 16 named René Secrétan, who was wearing a cowboy costume. The bullet's trajectory showed the shot could not have been self-inflicted and had to have been fired from afar. But if this is true, why did Vincent protect his assassin? The bully had been tormenting him for months by putting salt in his coffee and setting up fake … END_OF_DOCUMENT_TOKEN_TO_BE_REPLACED

ARTOPIA is an art diary featuring my evaluations of the art I see in galleries, museums, public spaces, and sometimes in artists' studios. I specialize in new art or art that needs to be looked at in a fresh way, in terms of contemporary practice. … END_OF_DOCUMENT_TOKEN_TO_BE_REPLACED

Examples of John Perreault's art and his biography: johnperreault.info John Perreault is on Facebook and Twitter. … END_OF_DOCUMENT_TOKEN_TO_BE_REPLACED