You are here: Home / Archives for George Maciunas 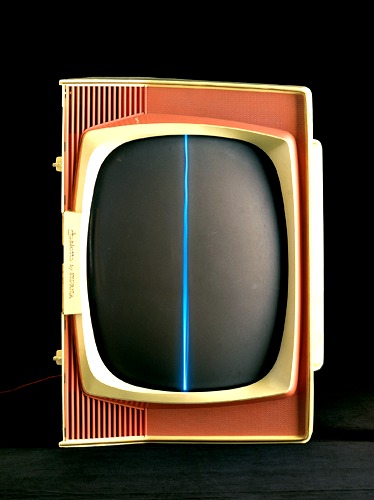 Fluxus is in flux. The interpretations are coming fast and furious. The latest entry is the imaginatively titled exhibition “Fluxus and the Essential Questions of Life,” with works mainly selected from the George Maciunas Memorial Collection at the Hood Museum of Art, Dartmouth College, but with significant additions from MoMA and other sources. It is now at NYU’s Grey Art Gallery until December 3. In her essay, curator Jacquelynn Bass writes: The point is to experience Fluxus artworks for … END_OF_DOCUMENT_TOKEN_TO_BE_REPLACED

Refluxions   A recent exhibition at the Stendhal Gallery in Chelsea gave pause for thought. And another chance to play catch-up with Fluxus, during what might be a Neo-Fluxus period. Solidified just before Conceptual Art per se, Fluxus was truly international. To the accusation that Fluxus is just Dada in sheep's clothing, Fluxians would reply that unlike Dada, their religion accentuates the positive rather than the negative. Fluxus is often humorous, but humor in art is no laughing … END_OF_DOCUMENT_TOKEN_TO_BE_REPLACED

ARTOPIA is an art diary featuring my evaluations of the art I see in galleries, museums, public spaces, and sometimes in artists' studios. I specialize in new art or art that needs to be looked at in a fresh way, in terms of contemporary practice. … END_OF_DOCUMENT_TOKEN_TO_BE_REPLACED

Examples of John Perreault's art and his biography: johnperreault.info John Perreault is on Facebook and Twitter. … END_OF_DOCUMENT_TOKEN_TO_BE_REPLACED