“Kenya’s literary dwarfism is partly a result of the virulent anti-intellectualism of the longest running regime in the country, the period from 1978 and 2002 when Daniel arap Moi was President. Those years were characterized by arbitrary arrests, detention, and the exile of scholars including world-renowned author Ngugi wa Thiong’o and Micere Mugo, both former professors of literature at the University of Nairobi.” – Guernica 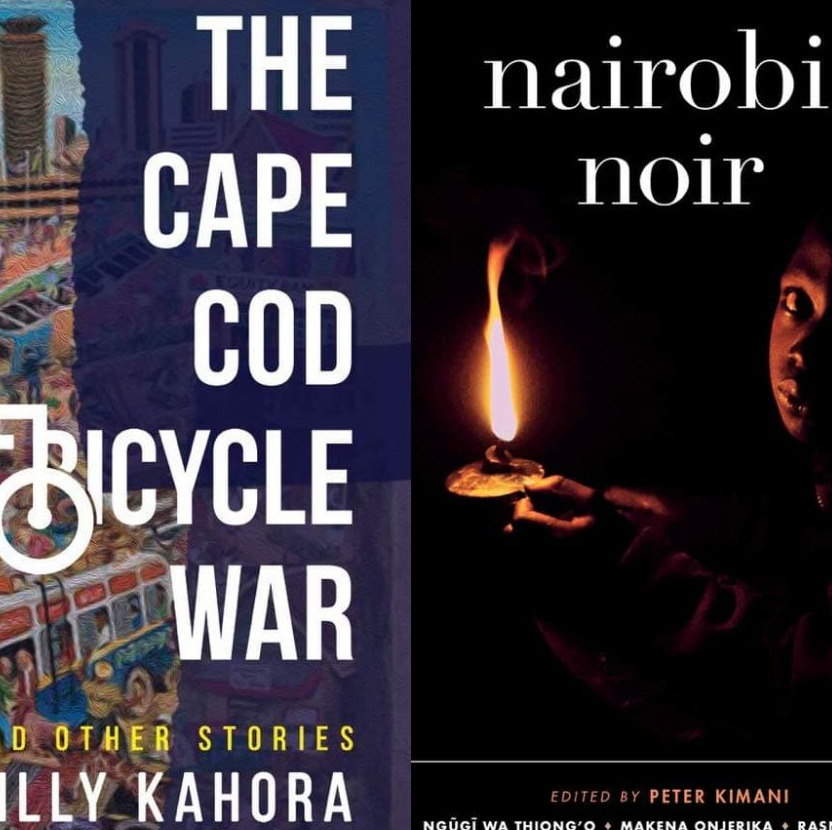