In early 2017, Doug and Ashley Benefield moved to Charleston with ambitious, high-profile plans to create a top-level ballet company and school there — and over that year, the project gradually and messily fell apart. Now Ashley has been arrested near Bradenton, Florida and charged with shooting Doug during an argument; the couple had separated and were in an ongoing custody dispute over their daughter. – The Post and Courier (Charleston, SC) 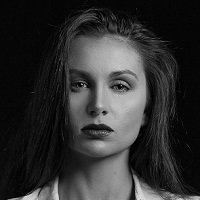