The world of mixed martial arts is deeply violent – and Khan, who has been dancing for 30 years, wanted to confront his own fears about violence. He ended up choreographing for the fighters. “Once Khan realised that the spectacle surrounding MMA was just as important as the fight itself, he set about creating a dance-based narrative for Brazier’s walk-on to the cage, merging the controlled violence of both practices.” – The Guardian (UK) 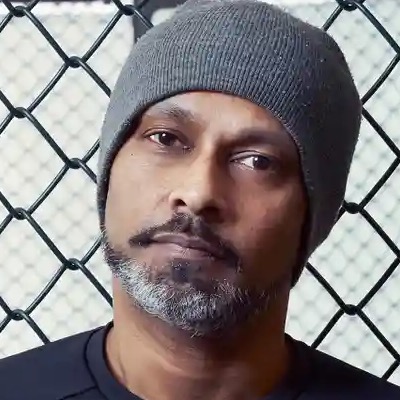