As pandemic-related shutdowns have entered their ninth month, and as public collections around the world dramatically scale back programming—if not the collections themselves—banks and other large corporations have continued to collect, lend, and exhibit art. By comparison, 1 in 3 American museums never reopened after shutting down in March, according to a survey released on Tuesday by the American Alliance of Museums. – Bloomberg 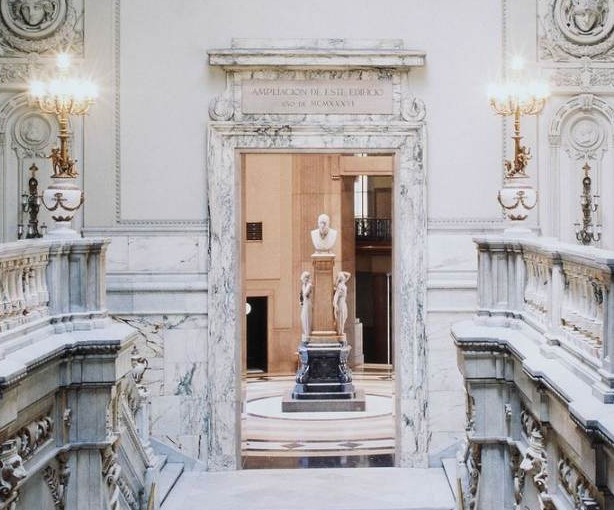