Well, probably not, says an expert. “Becker found that audiences tended to react to those situations along party lines: If they already believed what they were being told, they were likely to find the comedy credible. If they don’t hold the same beliefs, the opposite effect can be seen.” – CBC 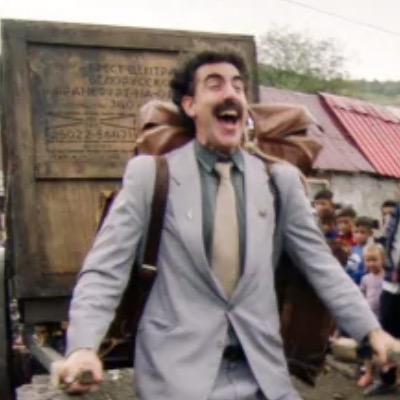