“The musical, estimated at $20 million—at the time, likely the most expensive in Broadway history—opened at the Palace Theatre. The critics dismissed it as a theme park show. The Broadway crowd snubbed it too, giving the 1994 Tony for best musical to Stephen Sondheim’s short-lived Passion. But the family audience flocked to it. It became a blockbuster.” – Vanity Fair 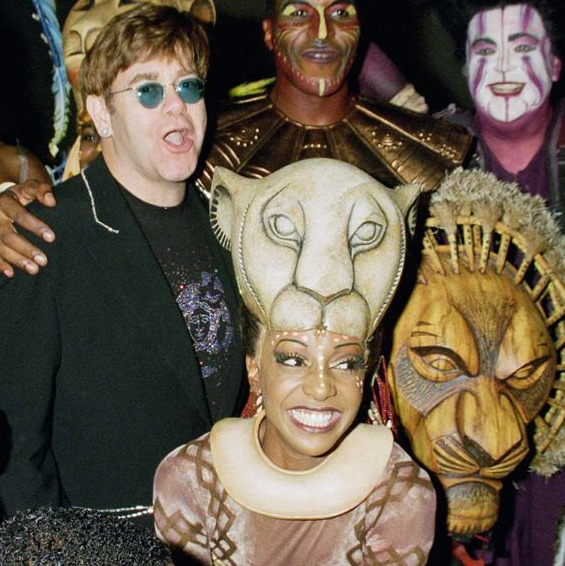