Director François Ozon: “I believe in cinemas. If you look at French attendance figures, they’re 50% down from last year but that’s because there are no American films – whereas French films are maybe only 20% down. There’s a lot going on in French cinema at the moment – a lot of variety, a lot of debate, commercial films, auteur films, some very strong personalities, it’s pretty healthy. And there are a lot of film shoots happening in France right now – everyone’s making the most of it, in case there’s another lockdown.” – The Observer (UK) 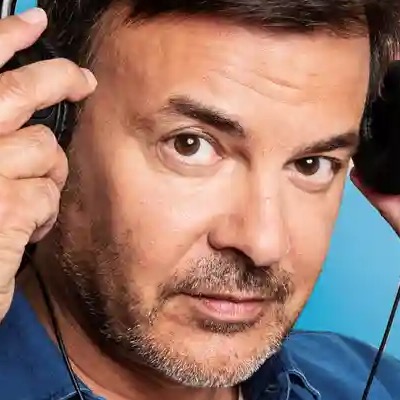