Swarm intelligence in people occurs when all the members of a group come together to create a synergy that magnifies their individual capabilities. It’s the kind of unselfish behavior that one sees on the battlefield, when soldiers know that they depend on one another for their lives. Swarm intelligence is more instinctual than coöperation, in which people work deliberately together to achieve a common goal; it’s an emotional and reactive behavior, not a plan that can be written out on a flowchart. – The New Yorker 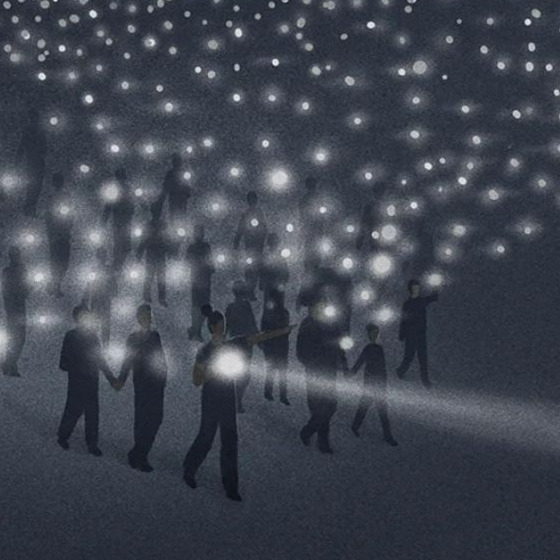