At a Senate hearing on Wednesday in Canberra, officials at first weren’t able to say at all how much of the aid had been distributed to struggling arts organizations. Later, they said that just under $50 million had been allocated, all of it to film and television; meanwhile, those who work in live performance and visual art grow ever more desperate. – The Guardian 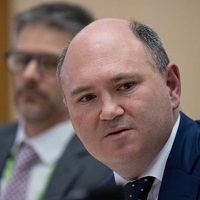