Responding to a post on social media about Chinese-American relations a few months ago, he typed in the image of the smiley pig face — “the cute one,” Yi-Wen Jiang said — and went about his day. But his posting soon caused an outcry and he was called a bigot for what his critics said was his effort to deride the Chinese people as pigs. Within days, Mr. Jiang had lost his job and, he said, his reputation. – The New York Times 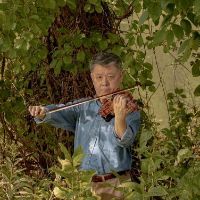