In 2018, after now-former City Ballet principal Chase Finlay sent nude images of his ex-girlfriend, Alexandra Waterbury, to two of his colleagues, Waterbury sued all three men as well as the company and its ballet school, where she had previously been a student. The judge on the case has now dismissed all claims against the company, the school, and the other two dancers as well as six of Waterbury’s seven claims against Finlay, allowing to proceed only the charge that Finlay violated “a city administrative code prohibiting unlawful disclosure of an intimate image.” – The New York Times 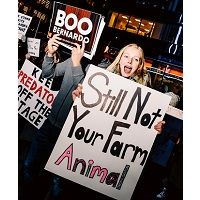