The move is part of the Italian government’s drive to recruit so-called “super-directors” with experience of fundraising as well as scholarly credentials. Crucially this shift, which gave museums greater autonomy, was set in motion in 2015 under culture minister Dario Franceschini when the centrist government hoped to overturn the image of outdated bureaucracy associated with Italian institutions by appointing foreign museum chiefs. – The Art Newspaper 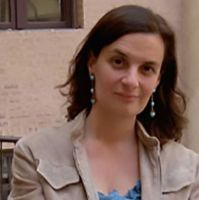