It’s American history’s oldest mystery: in 1587, 100-odd colonists sent by Walter Raleigh settled on Roanoke Island in what is now North Carolina’s Outer Banks. Within a few weeks, their leader had to go back to England for supplies, and he wasn’t able to return for three years. When he finally did, he found the settlement abandoned — with the word “CROATOAN” carved on a post. No Europeans ever found the missing Roanoke settlers, and there’s been speculation ever since about what became of them. Now a writer working with a group of archaeologists says that the solution to this puzzle has been hiding in plain sight all along. – The Virginian-Pilot (Norfolk, Va.) 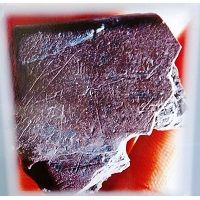