Netflix dominated the 72nd Emmy Award nominations on Tuesday, breaking the record for the most nominations ever, and a newcomer to the streaming universe, Disney+, scored a nomination in a big category for “The Mandalorian” in yet another sign of the growing importance of digital technology to Hollywood. – The New York Times 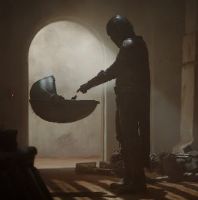