Truly embarrassing themselves again, major studios released 118 films in 2019 and, well, they all got low grades from GLAAD. “Lionsgate, Paramount Pictures, United Artists Releasing and Universal Pictures were marked as ‘insufficient’ by GLAAD, while Sony Pictures Entertainment and Walt Disney Studios received ‘poor’ grades and STX Films was slapped with a ‘failing’ grade as it had no LGBTQ representation in its 2019 film slate.” But they all failed at trans representation. – The Hollywood Reporter 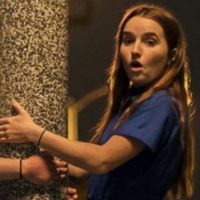