Marina Harss: “When the Compañía Nacional de Danza took the stage at the Festival Internacional de Música y Danza de Granada in southern Spain on Wednesday, it was in many ways like any other dance performance. … [Yet] it was the culmination of months of careful planning, involving the development of protocols, testing and a careful, minutely orchestrated return to the studio.” – The New York Times 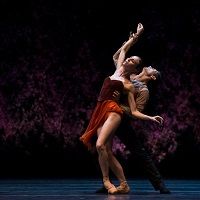