Shirley Verrett: “Maestro Stokowski called. He was embarrassed, but said that it would not be possible for me to sing with the Houston Symphony because the symphony board did not want to use a Negro singer.” (Stokie made it up to her later in Philadelphia.) And then there was the time Jessye Norman was invited to play a maid in a sitcom … – WQXR (New York City) 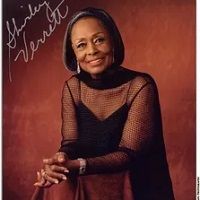