If cancellation is removal from a position of prominence on the basis of an ideological crime, it might appear that there is a case to be made for canceling Aristotle. He has much prominence: Thousands of years after his death, his ethical works continue to be taught as part of the basic philosophy curriculum offered in colleges and universities around the world. – The New York Times 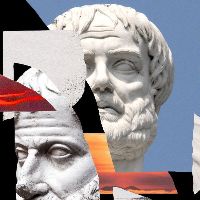