“Troy Powell, the 51-year-old artistic director of Ailey’s junior touring company and a teacher at The Ailey School in New York City, was dismissed following an investigation commissioned by the school … [which] concluded that Powell had ‘engaged in inappropriate communications with adults enrolled in the School.'” A TikTok video posted on social media last month said “When you wanna be in Ailey 2 … But guys gotta sleep with Troy Powell.” – CNN 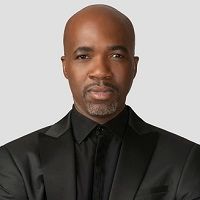