By mid-May, 28 percent of the surveyed members of Restaurants Canada, which represents 30,000 restaurants and food-service operations across the country, either said they were never reopening or predicted they would close unless conditions quickly improved. After rent came due on June 1, nearly half of the members of the Retail Council of Canada reported they had not been able to pay their rent at all; over a quarter of them said that landlords had threatened to either change their locks or formally evict them as tenants. – The Walrus 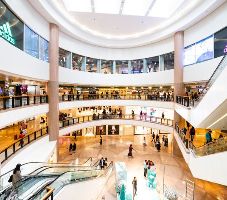