“The company, which last performed live on March 11, now hopes to return with a gala on New Year’s Eve after its longest interruption in more than a century. It is a gap that is projected to cost the company close to $100 million in lost revenues, a figure that will be partly offset by lower costs and emergency fund-raising efforts.” – The New York Times 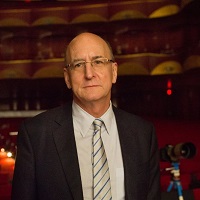