Rather than stuffing children full of moral precepts and academic knowledge, the aim was to work with the grain of the pupil’s innate capacities and desires. Rousseau was one of the first proponents of the Romantic belief in the nobility of childhood, its freedom from adult corruption and closeness to the state of nature. – Aeon 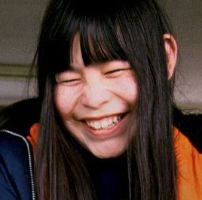