Over the centuries nationalism has swung back and forth as a progressive and retrograde force, depending on historical conditions. In revolutionary France the “nation” started as a wrecking ball against feudalism and the church. Before the “nation” became defined by its limit of concern, it appeared to the Old Regime as terrifying in its limitlessness. Before the “nation” could be for anyone it had to be against specific someones: kings, priests and their enablers. Nationalism became a forest fire of fraternity that Napoleon wanted to control-burn through Europe in order to make fertile ground for the imposition of his uniform Code. – The Point 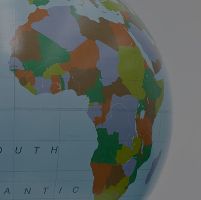