Racists would love to co-opt the term “for their ethno-historical myths,” but that doesn’t mean historians and archaeologists have to abandon it altogether, argues one. “When researchers and educators today talk about the ‘Anglo-Saxons’ and ‘Anglo-Saxon England’, they aren’t discussing a ‘racial’ group. The terms don’t even encapsulate one thing, but rather seven centuries of change and very different kingdoms and communities, from Kent to Cumbria, from East Anglia to the Welsh borders.” (But will facts matter to white supremacists?) – Aeon 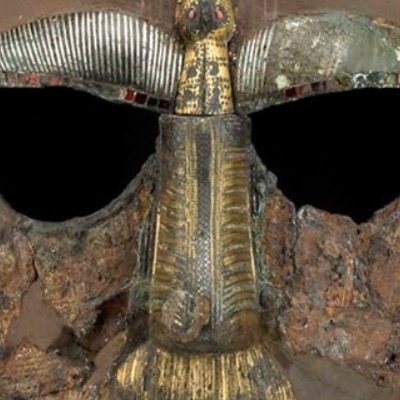