The Chicago Lyric Opera plans to spend $23 million from its $173 million endowment this year, almost triple what it typically takes. It canceled its season in March, furloughed staff and cut salaries, but is still facing a huge deficit. “This is an unprecedented situation,” said Anthony Freud, the Lyric’s general director. The Los Angeles Philharmonic is drawing down $37 million from its endowment, more than twice what it would normally take. – The New York Times 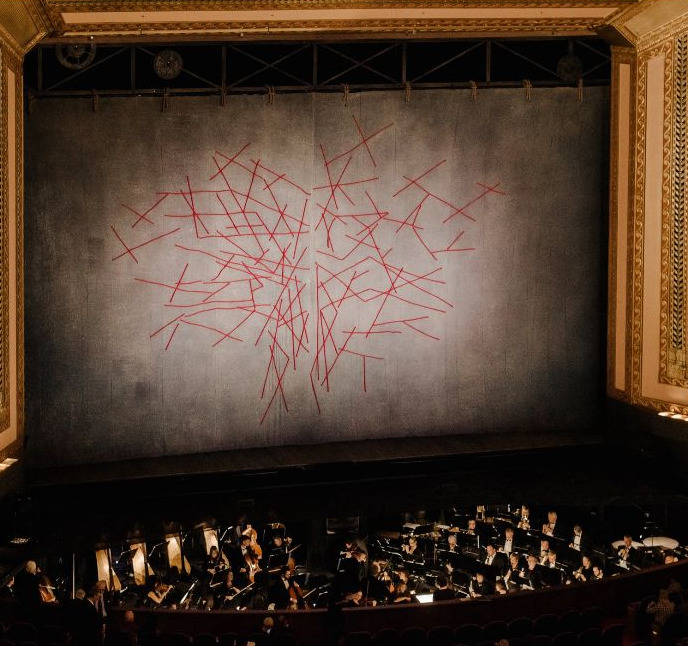