Beth Morrison and her company have produced dozens of new operas and music-theater works since they launched in 2005, including such prize-winning, audience-thrilling pieces as Missy Mazzoli’s Breaking the Waves and Du Yun’s Angel’s Bone. In a Q&A, she talks about how and why she crossed over from singing into production, how she chooses projects, and where she sees the art form heading. (And by the way, “Nothing’s easy about producing opera. Nothing at all. It’s expensive, it’s challenging, everything about it is hard.”) – San Francisco Classical Voice 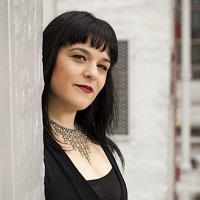