“[He was] a co-founder and the artistic director of Repertorio Español, … [which since 1968] has reimagined Spanish classics and offered contemporary work by Latin and Latin American playwrights, always in Spanish, performed repertory-style. … And he liked to say that the playwrights of the Spanish Golden Age — Cervantes et al. — should be as well known here as Shakespeare.” – The New York Times 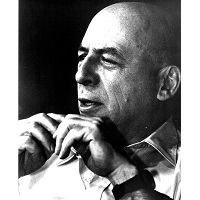