Kendrick Sampson of Insecure and The Flash was streaming LA’s protest on Instagram Live “when the officers began firing rubber bullets at protestors. He was also hit by police multiple times with a baton in a moment that was captured in a CNN live broadcast as well as on his Instagram.” Sampson wrote, “This was completely peaceful. All these folks started in a park, pouring libations, praying, and talking about what we can do to build up our communities. I was about to go home.” – Vulture 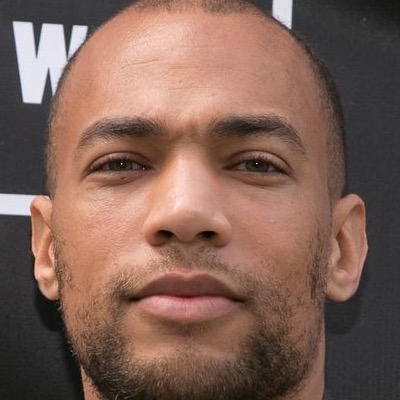