An author, essayist and playwright — notably hailed for his autobiographical 1985 play, “The Normal Heart” — Mr. Kramer had feet in both the world of letters and the public sphere. In 1981 he was a founder of the Gay Men’s Health Crisis, the first service organization for H.I.V.-positive people, though his fellow directors effectively kicked him out a year later for his aggressive approach. (He returned the compliment by calling them “a sad organization of sissies.”) – The New York Times 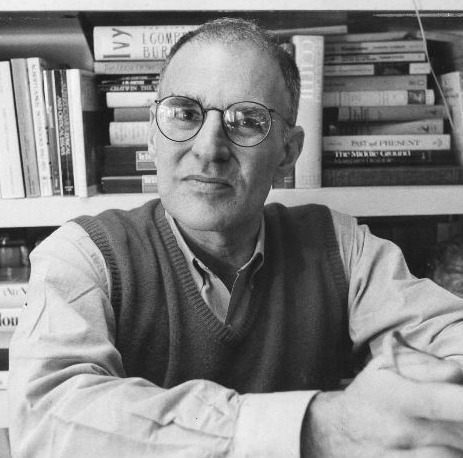