Macurdy’s rich voice and stage presence won him accolades over his 38-year career at the Met. “Though he achieved success in key roles like Gurnemanz in Wagner’s Parsifal, King Marke in Wagner’s Tristan und Isolde and Sarastro in Mozart’s The Magic Flute, Mr. Macurdy proved essential to the house for his standout performances of supporting roles, including the Commendatore in Mozart’s Don Giovanni, which he sang 75 times at the Met; Daland in Wagner’s Der Fliegender Holländer; the King of Egypt in Verdi’s Aida; and many more.” – The New York Times 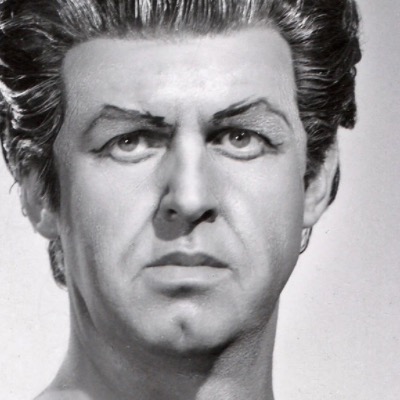