Alex Ross: “Other pianists of Levit’s generation may have achieved wider mass-market fame—Lang Lang and Yuja Wang come first to mind—but none have comparable stature as a cultural or even a political figure. In German-speaking countries, Levit is a familiar face not only to classical-music fans but also to a broader population that shares his leftist, internationalist world view. He has appeared on mainstream German TV shows; participated in political panel discussions; and attended the annual gathering of the Green Party.” – The New Yorker 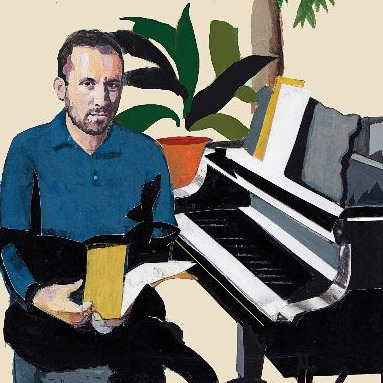