“At the Paris Opéra, there were many colleagues to deal with and only the institution’s most successful composers had enough clout to impose their will on a piece. It makes sense that Verdi’s triumph came at the end, when he was no longer just a successful foreigner, but a living legend and someone who had a work history with the company. For Don Carlos, he was the ultimate authority, like a modern movie auteur.” – San Francisco Classical Voice 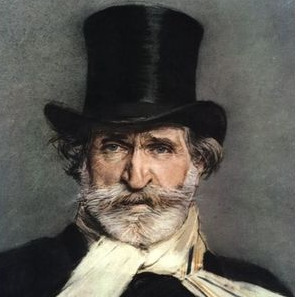