“The industry task force that was assembled last month to address the safety issues has generated a 30-page draft of a white paper that is designed to convince governmental officials to give Hollywood the greenlight to resume production. … But the white paper is not complete and has not been signed off by all of the participants in the task force, which has spurred anger and finger-pointing among union and studio officials and … the labor negotiating body for the major studios.” – Variety 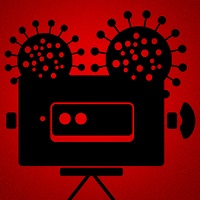